As we take time this week to commemorate our Independence Day, millions will be firing up the grill with friends and family, and nearly a billion will be spent on fireworks alone. The American flag will be sported in all forms of display, from t-shirts and ball caps to plates and napkins. Our fallen soldiers and those away from home will be missed. All this week, Americans will be raising their banner. Proud to be an American.

Recently, I’ve joined a few friends for an invaluable study on the names of God. One of the names we looked at is Jehovah Nissi, meaning “the Lord my banner.” This name appears only once in scripture, in Exodus 17, where we observe a unique battle between the Israelites and Amalekites. Verse 11 tells us “Whenever Moses held up his hand, Israel prevailed, and whenever he lowered his hand, Amalek prevailed.” After their victory, Moses dedicated an altar to the Lord there, naming it Jehovah Nissi, the Lord my banner. 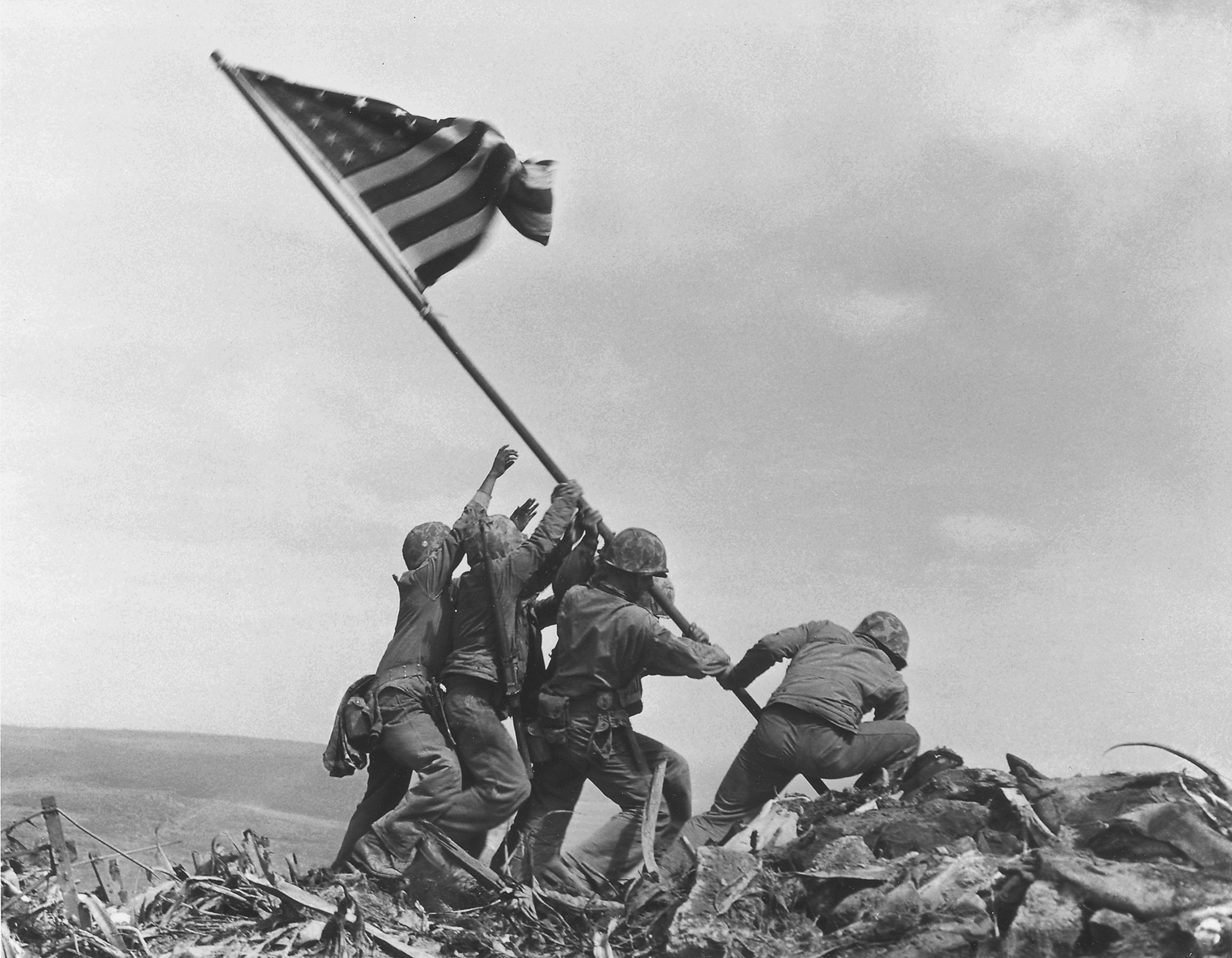 You can imagine any military brigade marching into the fields of battle with their nation’s banner lifted high. It signifies the name they fight under, the name they fight for, and by whom they receive their power. The flying banner brings honor, unity, strength, and encouragement to those who set their sights on its waving majesty (cue National Anthem).

So, imagine Moses upon this mountain, immediately following Israel’s victory in the valley below, pledging his allegiance, raising his banner, not just for the nation of Israel, but for the honor and glory of God.

What banner do you stand under? What banner would you lay your life down for? Where do you place your trust? Your hope? As we celebrate our great freedoms and our great country, let us Christians also take a moment to rededicate ourselves to Jehovah Nissi, the Lord our banner. May we fly His banner high and make His Name known.